VIRTUAL PANEL ON THE FUTURE OF COMMUNICATIONS – THE SALLY FLOYD CHANNEL 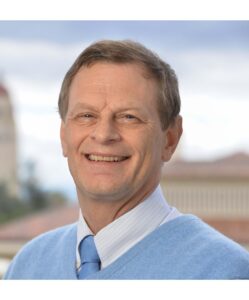 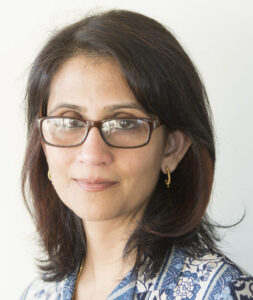 Monisha Ghosh will be joining the University of Notre Dame as a Professor in the Electrical Engineering department in January 2022. She is currently a Research Professor at the University of Chicago where she conducts research on wireless networks, with an emphasis on spectrum sharing and coexistence. She was on a leave of absence from January 2020 – June 2021, serving as the CTO of the FCC where she helped craft the rules for the 6 GHz unlicensed band and was instrumental in the design and execution of the broadband mapping pilot with the USPS, and from September 2017 – December 2019 at NSF where she helped manage the wireless research portfolio and create the joint NSF/Intel Machine Learning for Wireless Networks Program. Prior to joining academia in 2015, she spent 24 years in industry, at Philips Research, Bell Labs and Interdigital. She obtained her B.Tech from IIT Kharagpur and Ph.D. from USC. She is a Fellow of the IEEE. 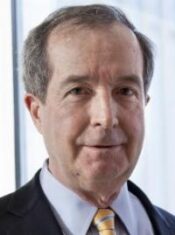 Thomas Marzetta is Distinguished Industry Professor at NYU Tandon School of Engineering, ECE Department, and Director of NYU WIRELESS. Born in Washington, DC, he received the PhD and SB in Electrical Engineering from Massachusetts Institute of Technology in 1978 and 1972, and the MS in Systems Engineering from University of Pennsylvania in 1973. Prior to joining NYU in 2017, he had three industrial research careers: petroleum exploration (Schlumberger-Doll Research, 1978–1987), defense (Nichols Research Corporation, 1987–1995), and telecommunications (Bell Labs, 1995–2017). At Bell Labs, he directed the Communications and Statistical Sciences Department within the former Mathematical Sciences Research Center, and he was elected a Bell Labs Fellow. He originated Massive MIMO, the most spectrally efficient wireless scheme yet devised, and one of the foundations of fifth generation wireless technology. He is lead-author of the book “Fundamentals of Massive MIMO”.

Prof. Marzetta was elected a member of National Academy of Engineering in 2020. Additional recognition for his contributions to Massive MIMO include the 2019 Radio Club of America Armstrong Medal, the 2017 IEEE Communications Society Industrial Innovation Award, the 2015 IEEE Stephen O. Rice Prize, and the 2015 IEEE W. R. G. Baker Award. He was elected a Fellow of the IEEE in 2003, and he received an Honorary Doctorate from Linköping University, Sweden, in 2015. 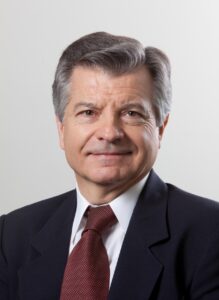 There are no events scheduled at this time.