The IEEE is the world’s leading professional association for advancing technology for humanity. Through its 400,000 members in 160 countries, the association is a leading authority on a wide variety of areas ranging from aerospace systems, computers and telecommunications to biomedical engineering, electric power and consumer electronics. IEEE fellow is the highest grade of membership and distinction reserved for select members who have established an extraordinary record of accomplishments in any of the IEEE fields of interest.

Chen’s, whose research interests encompass the areas of computational geometry and applications, parallel algorithms and robotics, as well as automated medical treatment and diagnosis, was honored by the IEEE for contributions to computational techniques for geometric optimization and medical applications. He has developed a range of ultra-efficient sequential and parallel algorithms for solving fundamental geometric, graphic, combinatorial, and optimization problems unique to biomedical imaging and radiation therapies — many of which are being used to improve patient diagnoses and treatment outcomes.

A senior member of the Association for Computing Machinery and concurrent professor in applied and computational mathematics and statistics, Chen holds five U.S. patents for technology development in computer science and engineering and biomedical applications. He has published more than 280 journal and conference papers in these areas. His work in arc-modulated radiation therapy was selected as a Laureate in the 2011 Computerworld Honors Program. He also received several teaching honors from the University — including the Outstanding Faculty Teaching Award in 2012, the James A. Burns, C.S.C., Award for Graduate Education in 2009 and the Kaneb Teaching Award in 2004. In addition, he was named a National Science Foundation (NSF) CAREER Award recipient in 1996.

A University of Notre Dame faculty member since 2000, Haenggi was honored for contributions to the spatial modeling and analysis of wireless networks. Specifically, he has devised advanced models for cellular, cognitive, ad hoc and sensor networks and developed mathematical techniques that permit network performance analyses that explicitly account for the spatial distribution of wireless nodes or users.

Haenggi also serves as a concurrent professor of applied and computational mathematics and statistics. He received the National Science Foundation (NSF) CAREER Award in 2005 and the 2010 IEEE Communication Society Best Tutorial Paper Award. He is the author of the textbook Stochastic Geometry for Wireless Networks (Cambridge, 2012), two other books and more than 180 publications in journals and conferences. He currently serves as the chair of the Executive Editorial Committee of the IEEE Transactions on Wireless Communications. Haenggi received his Ph.D. degree from the Swiss Federal Institute of Technology in Zurich, Switzerland, in 1999.

Laneman was recognized for contributions to multiphop relaying and cooperative communication for wireless networks, pioneering new approaches for trading off signal strength and spatial diversity benefits with bandwidth costs when multiple wireless transmitters relay signals for each other to combat multipath propagation effects. Laneman also developed a wireless network testbed, based upon software-defined radio (SDR), to foster the implementation and verification of communications algorithms and to enhance SDR technology.

The founding director of the Wireless Institute at Notre Dame, Laneman is also a fellow of the Reilly Center for Science, Technology, and Values at Notre Dame. He has received the 2006 Presidential Early-Career Award for Scientists and Engineers, a 2006 NSF CAREER Award and a 2003 Oak Ridge Associated Universities Ralph E. Powe Junior Faculty Enhancement Award. The author or co-author of more than 115 publications, he was recognized by Thomson Reuters as a 2010 ISI Highly Cited Researcher. He is also the co-inventor on five U.S. patents and has several patents pending. Laneman received his Ph.D. degree from the Massachusetts Institute of Technology in 2002. 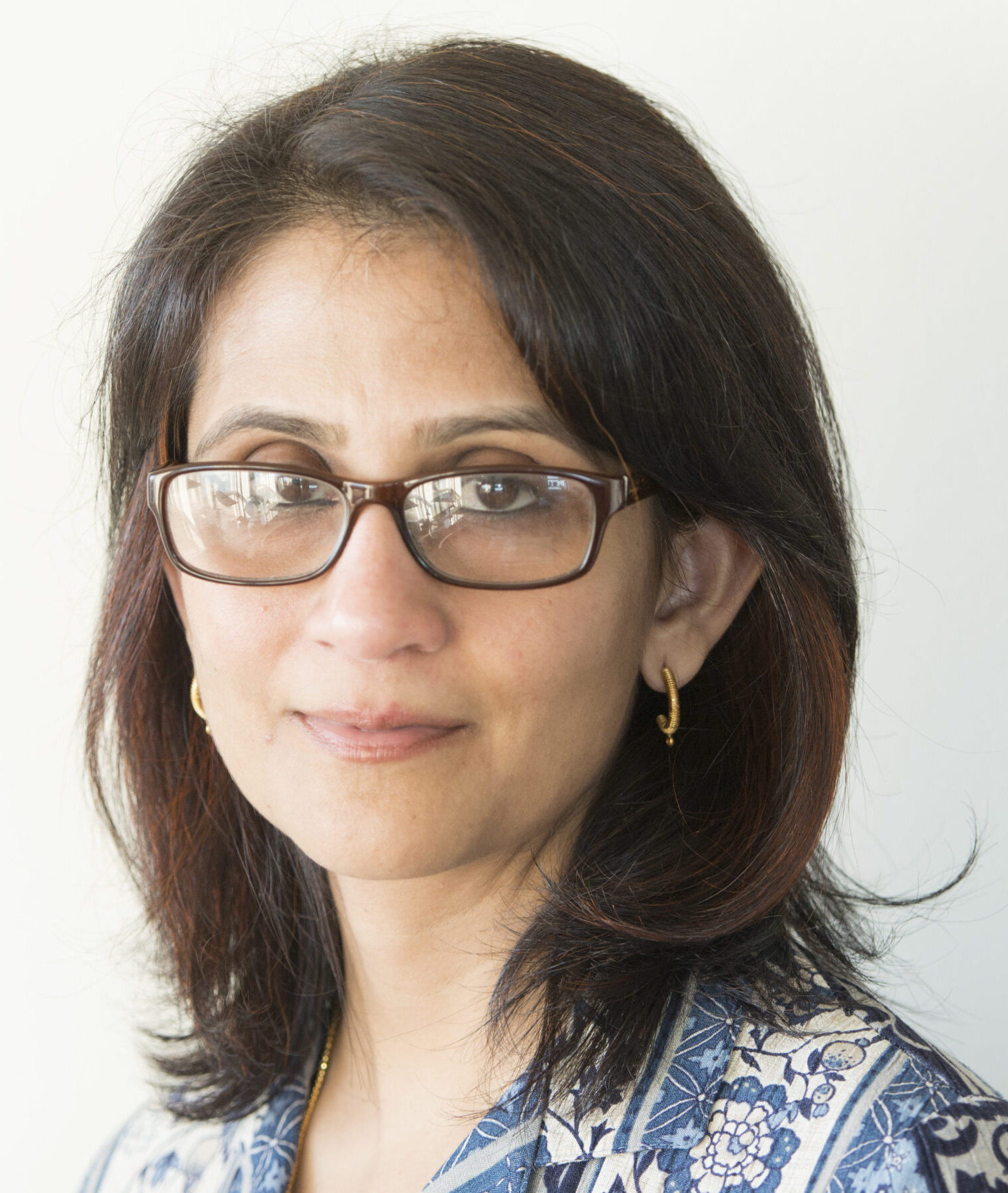