Co-Director of the Wireless Institute; Director, Spectrumx; and Professor, Department of Electrical Engineering

Dr. Laneman is Founding Director and currently Co-Director of the Wireless Institute in the College of Engineering; Director, SpectrumX; Professor of Electrical Engineering, Faculty Affiliate of iNDustry Labs; and Fellow of the Pulte Institute for Global Development as well as the Reilly Center for Science, Technology, and Values all at the University of Notre Dame. He joined the faculty in August 2002 shortly after earning a Ph.D. in Electrical Engineering and Computer Science from the Massachusetts Institute of Technology (MIT). His research and teaching interests are in communications system engineering—blending information theory, signal processing for communications, as well as prototyping and experimental validation—with emphasis on wireless systems.

Laneman is a 2014 IEEE Fellow and received the 2018 IEEE Kiyo Tomiyasu Award. In addition to three conference best paper awards, Laneman has received a 2006 Presidential Early-Career Award for Scientists and Engineers (PECASE) and a 2006 National Science Foundation (NSF) CAREER Award. He has served as General Co-Chair of the 2017 IEEE International Symposium on Dynamic Spectrum Access Networks (DySPAN), an Associate Editor for IEEE Transactions on Communications, and a Guest Editor for Special Issues of IEEE Transactions on Information Theory and IEEE Journal on Selected Areas in Communications. He was also the first Online Editor for the IEEE Information Theory Society and served on its Board of Governors.

Laneman is author or co-author on over 145 publications, including 46 journal articles and invited book chapters, and has been recognized by Thomson Reuters as an ISI Highly Cited Researcher (2010, 2015). He is co-inventor on eight U.S. patents and has several patents pending. He currently advises two Ph.D. students; twelve Ph.D. degrees, thirteen M.S. degrees, and one B.S. honors degree have been earned under his supervision. All of these research efforts have been supported in part by over $14M in funding, with Laneman serving as principal investigator on just over $5M. 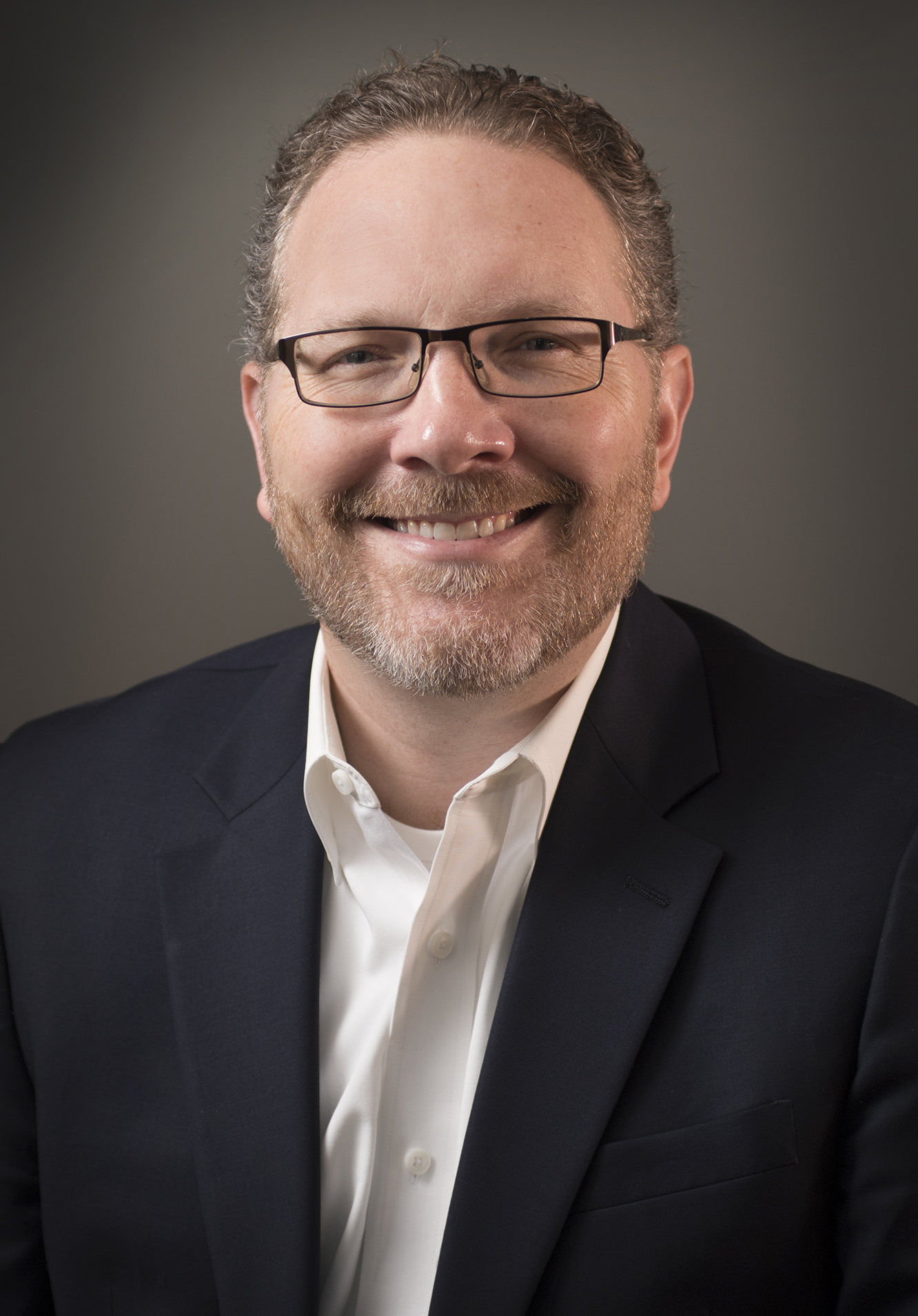 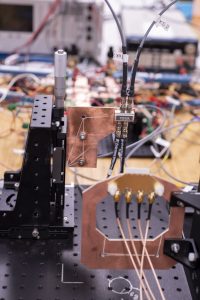 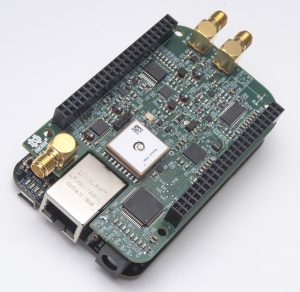 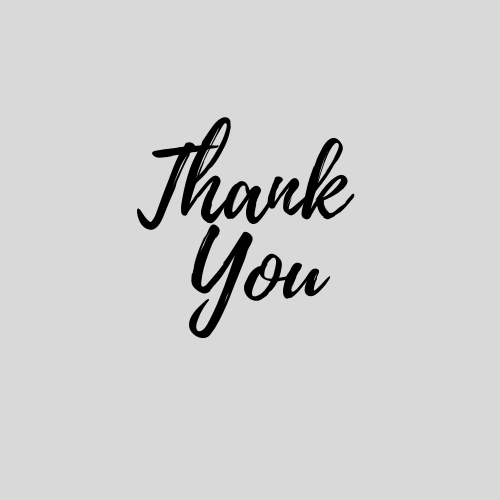 Thank You to the Notre Dame Community

It was a party 11 years in the making. In January 2010, the Wireless Institute (WI) was established in the College of Engineering, with the support of several departments across […] 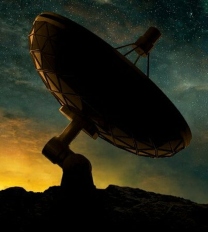 The explosion of wireless applications enabled by advanced radio technologies has placed access to a key natural resource, the radio frequency spectrum, at a premium. In the United States and […] 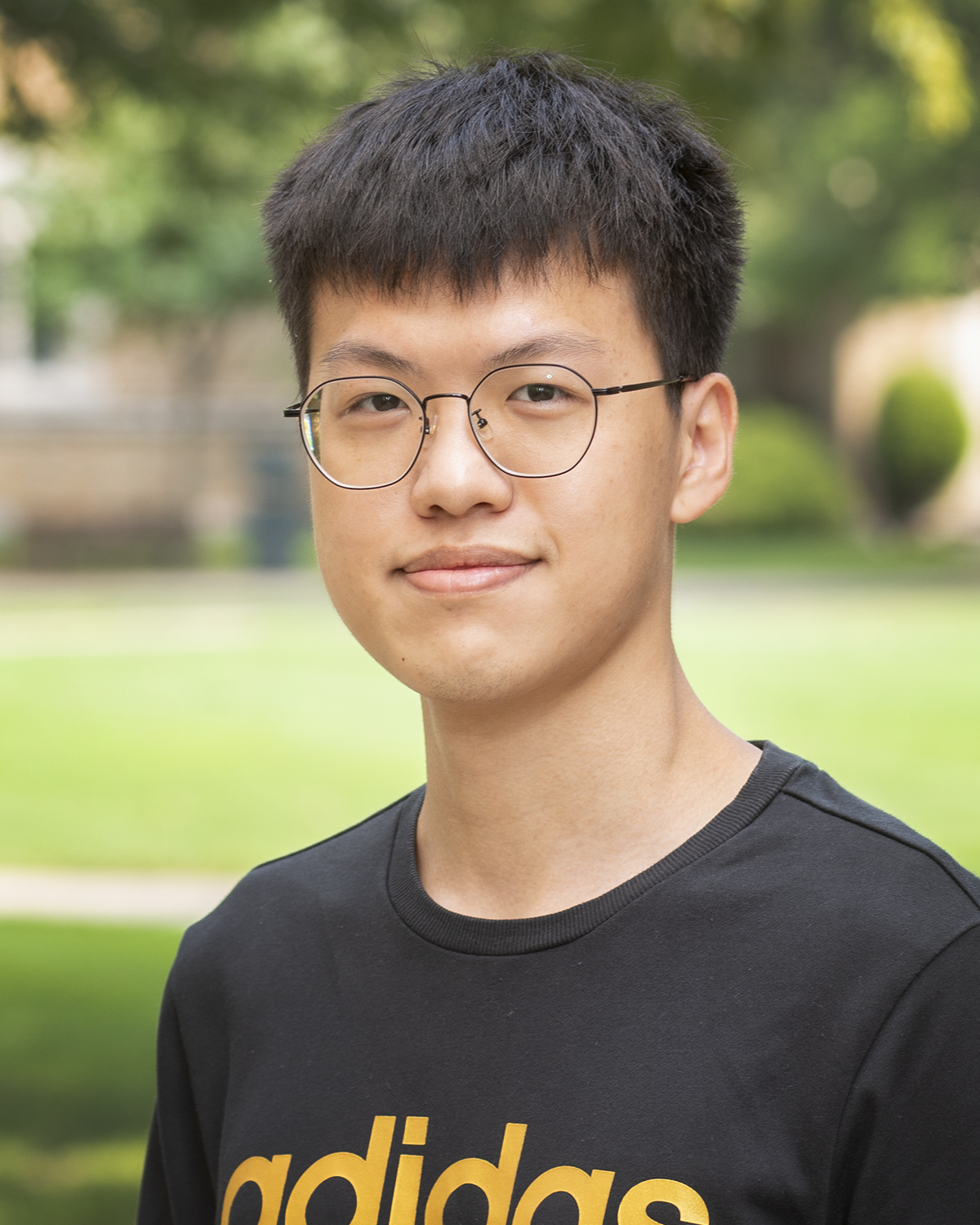 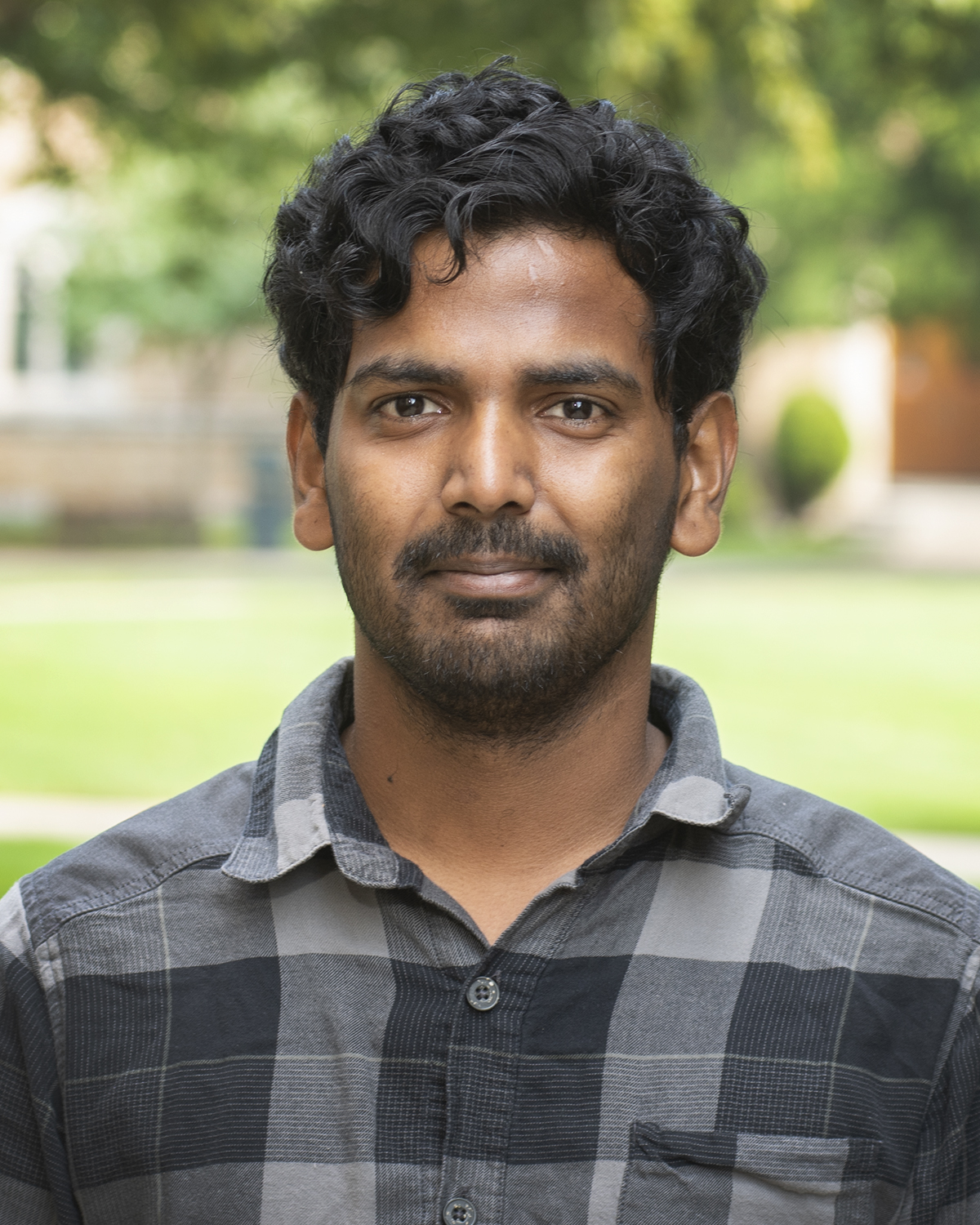 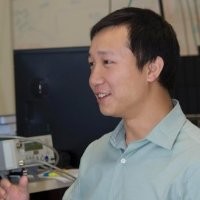 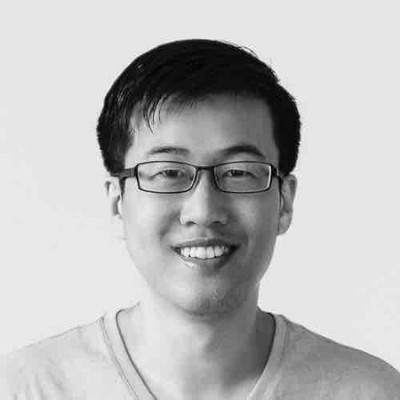 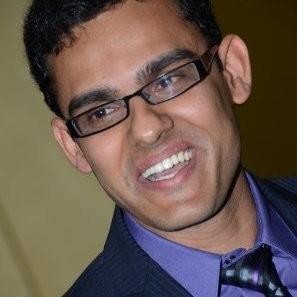 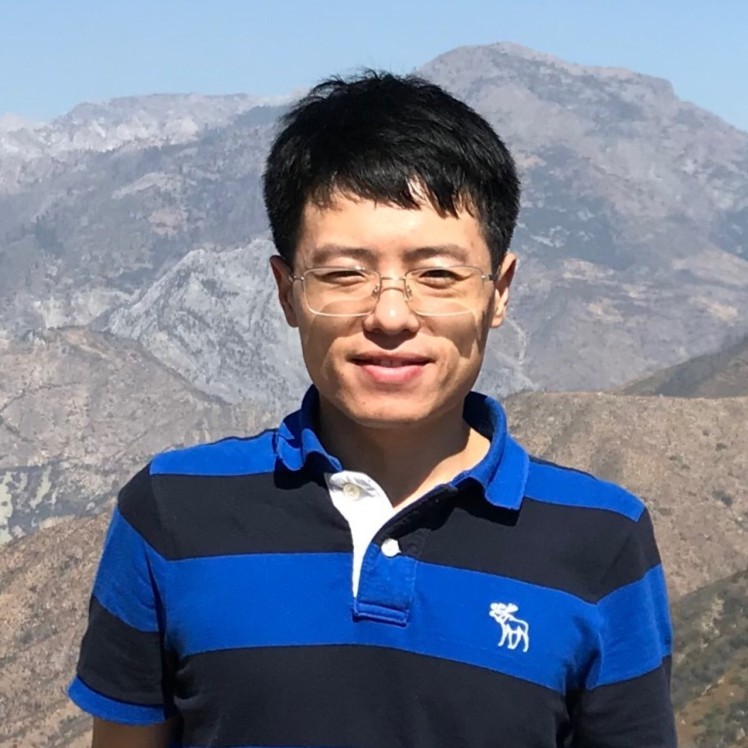 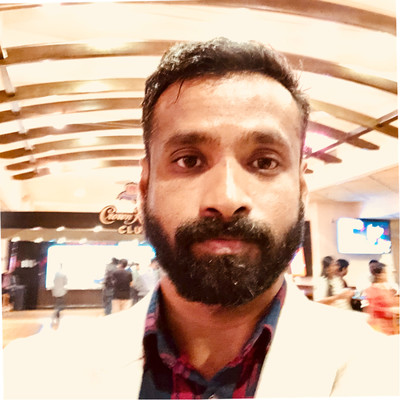 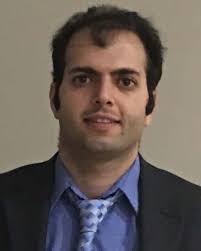 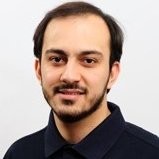 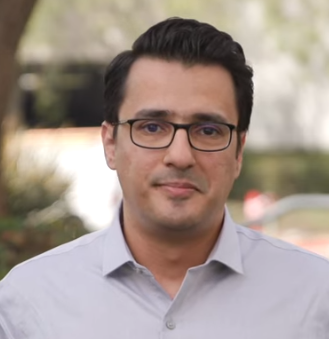 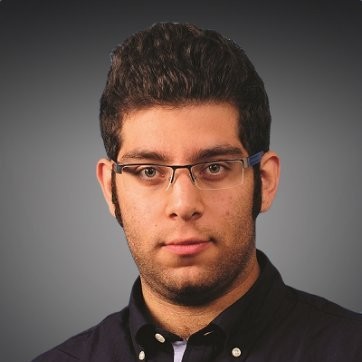 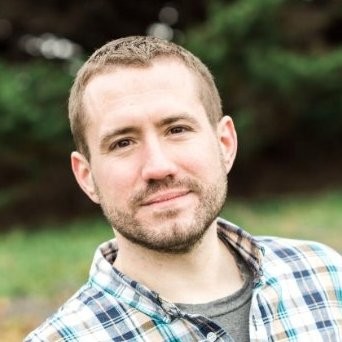 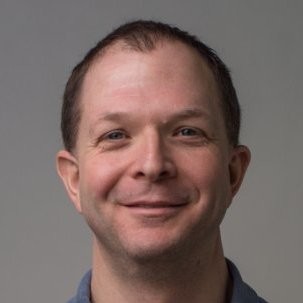 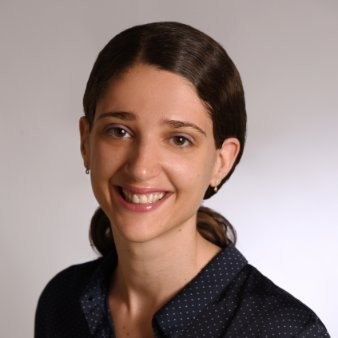 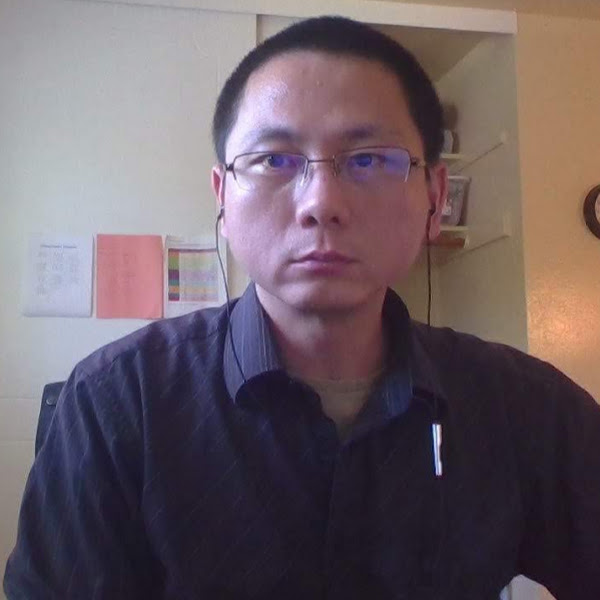 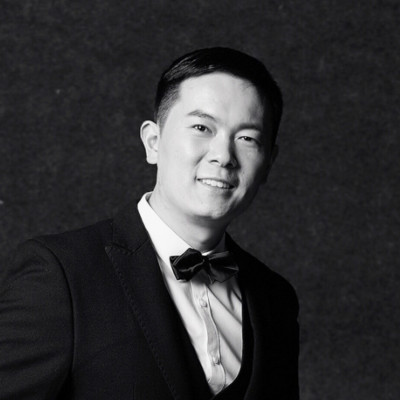 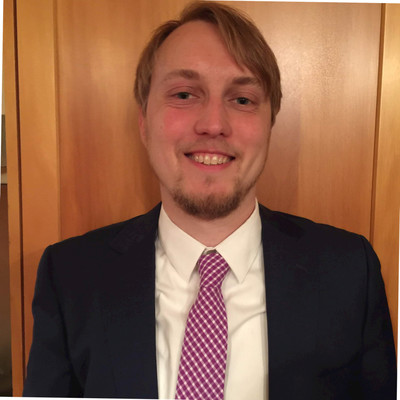 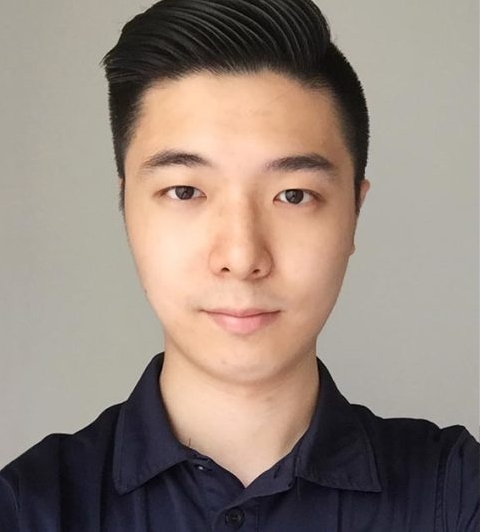 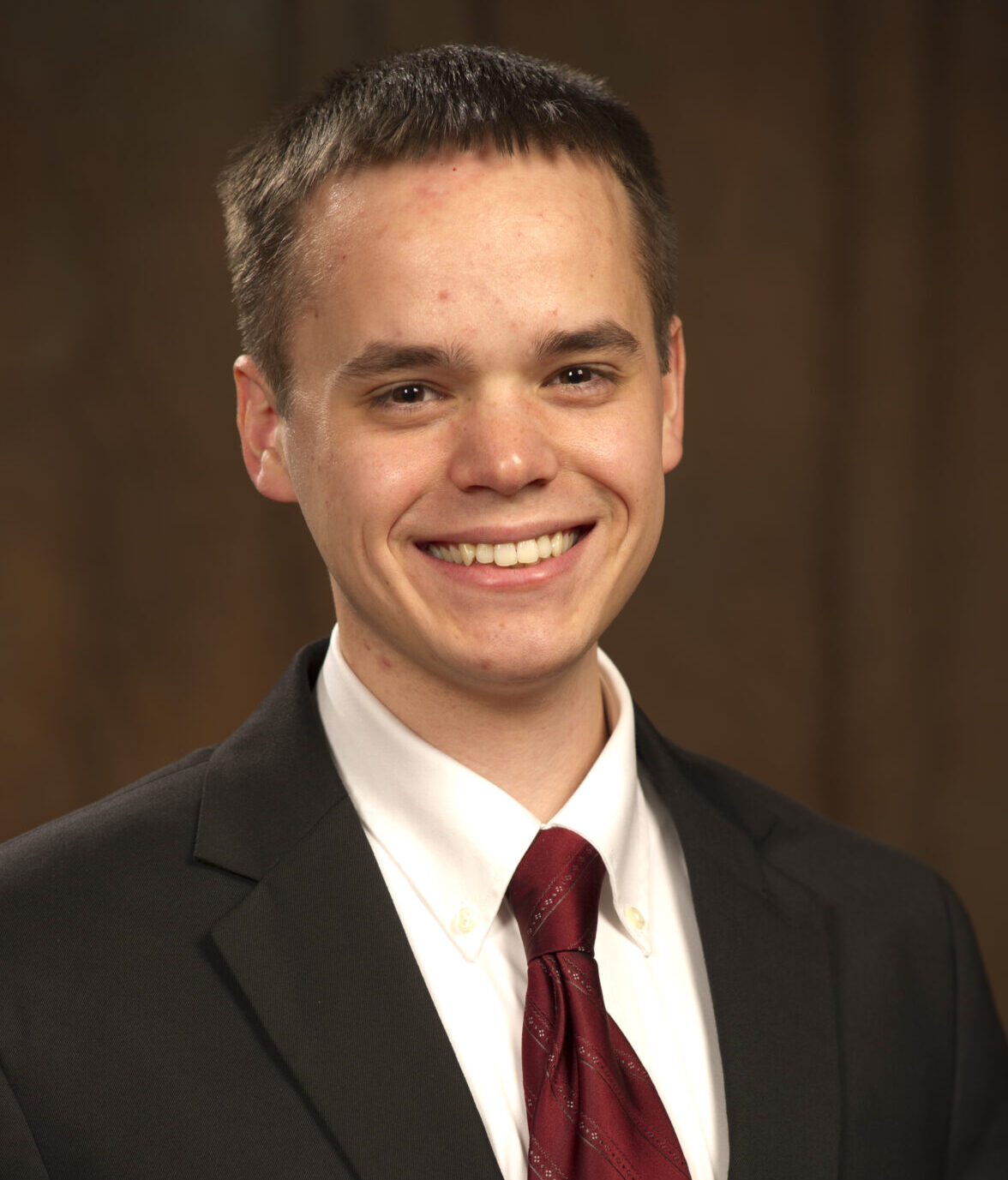