His scientific interests include wireless communications and networking, with an emphasis on theoretical and experimental methods for the analysis and design of cellular, ad hoc, mesh, cognitive, sensor, and D2D networks.

Haenggi was recently named Editor-in-Chief for IEEE Transactions on Wireless Communications. Widely recognized as the top international journal in the area of wireless communications and networks. He served as the Chair of the Executive Editorial Committee of the IEEE Transactions on Wireless Communications. He is a Fellow of the IEEE, and he received the ETH Medal for both his M.Sc. and Ph.D. theses, a CAREER award from the U.S. National Science Foundation in 2005, and the 2010 IEEE Communications Society Best Tutorial Paper Award. 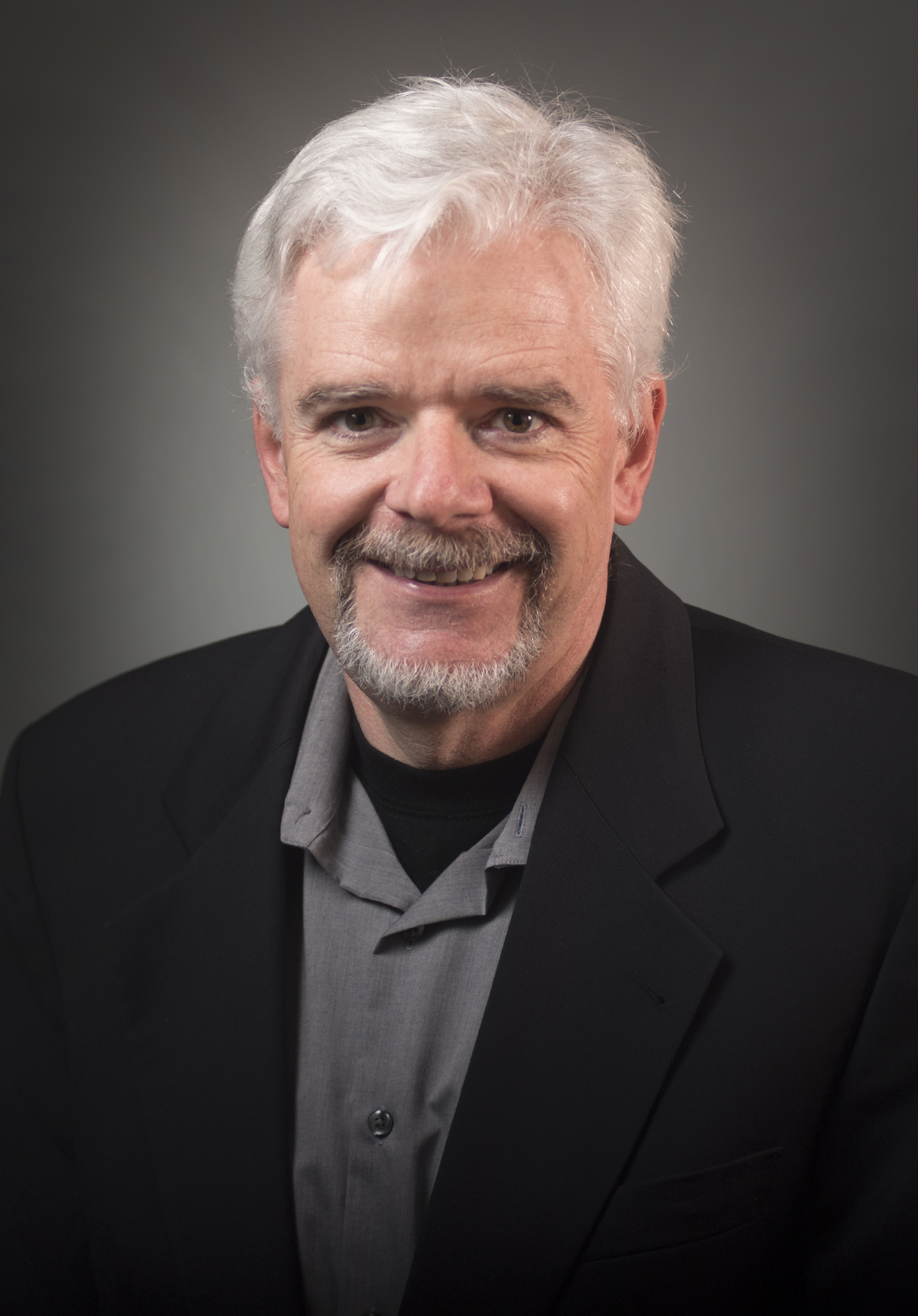 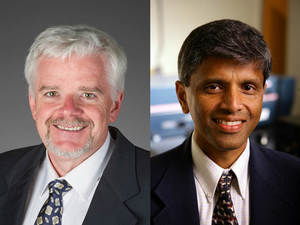 Two faculty members from the University of Notre Dame have been named to the Clarivate Analytics’ 2018 Highly Cited Researchers list. Clarivate’s list recognizes world-class researchers selected for their exceptional research performance, which […] 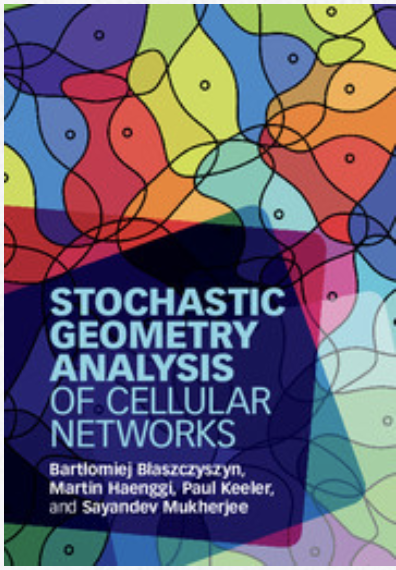 5G is on the horizon. Department of Electrical Engineering Frank M. Freimann professor Martin Haenggi has co-published his fourth book, which will prepare electrical engineering scholars for the movement. His new book, Stochastic Geometry Analysis […] 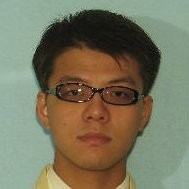 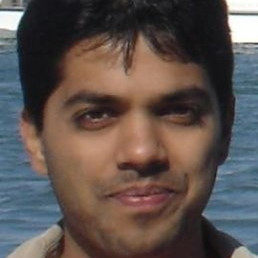 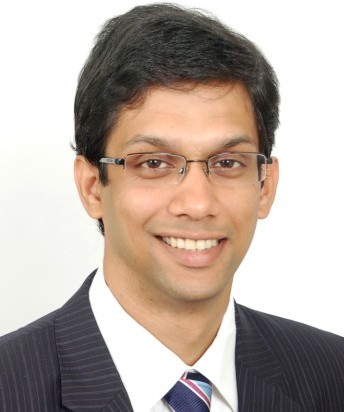 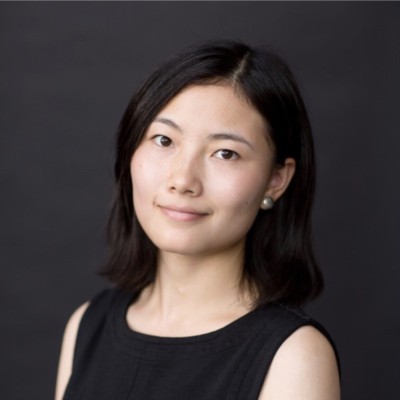