Bellia’s research focuses on the intersection of law and communications technologies. Her areas of expertise include constitutional law, administrative law, cyberlaw, electronic surveillance law, and copyright law. She has been a member of the Notre Dame faculty since 2000, is a co-author of a leading cyberlaw casebook, and has published several articles on Internet law and separation of powers.

Professor Bellia believes that, from a regulatory perspective, new communications technologies have unsettled traditional paradigms, by disrupting concepts of sovereignty and jurisdiction, blurring the distinction between public and private regulation, and permitting technology itself to encode or supplant legal rules. She teaches and writes within two overlapping fields, each of which requires a command of wireless-related policy and regulatory issues. First, within the field of cyberlaw, her research includes both broad, jurisprudential work like examining how changes in technology provide a lens for testing our assumptions about how law is formed. Bellia’s more narrowly focused work centers on privacy and similar topics that includes examining the privacy issues raised by location-tracking technology and pervasive computing. Each type of project demands an understanding of wireless technology and the regulatory framework governing that technology. Second, within the field of administrative law, much of her work focuses on issues of institutional design and institutional choice. 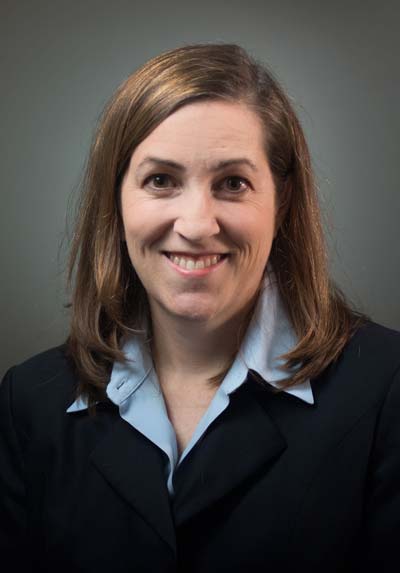