Dr. Flynn is an IEEE Fellow, an IAPR Fellow, and a past Associate Editor of IEEE Trans. on Information Forensics and Security, IEEE Trans. on Image Processing, IEEE Trans. on Pattern Analysis and Machine Intelligence, Pattern Recognition and Pattern Recognition Letters. He is also a past Associate Editor-in-Chief of IEEE Trans. on Pattern Analysis and Machine Intelligence. He is currently the Editor-in-Chief of the IEEE Biometrics Compendium, IEEE’s first virtual journal. He has received outstanding teaching awards from Washington State University and the University of Notre Dame. 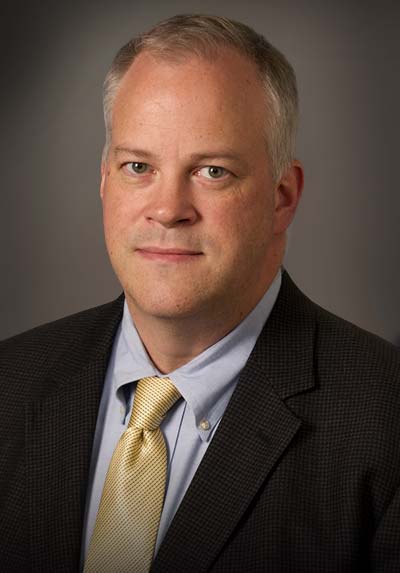