Project Description: Although WiFi and cellular are nearly everywhere, the performance of said wireless technologies tends to vary dramatically both in time and space.  While many of us have relied on Speedtest or other tools to help assess just how poor the nearby wireless performance tends to be, the challenge is that tools like Speedtest and others tend to be slow and take significant amounts of bandwidth to run.  We have created a recent set of tools called Fast Mobile Network Characterization that lets us do equivalent tests roughly 100x faster and with 10-100x less bandwidth with approaches that both work by actively probing the network and approaches that are completely passive.  While we have largely demonstrated many of the tools in the lab, the next step is to explore how well the tools translate out into the real world.

Finding: In the technology-driven world of today, WiFi is utilized by billions of people across the globe all the time. So, it is crucial that the WiFi is fast and trustworthy, but bad signals and roaming connections create problems for users. How are we supposed to know where to focus our attention to fix the connectivity issues that arise? The undergraduate REU project focused on developing a proposed solution via an application that generates a lightweight “health assessment” of the WiFi signals in the area.

The developed Android application runs in the background to periodically connect to the web and gather network data via well-structured web requests. With implementations for local and online storage, users may view any data collected in the past as well as data collected by other users. This information is then used to make graphs with visualization as well via Google maps that display the variations of WiFi strength in a creative way. The program runs as a service, gathering network statistics to address connectivity concerns and in turn help to make the world more connected. 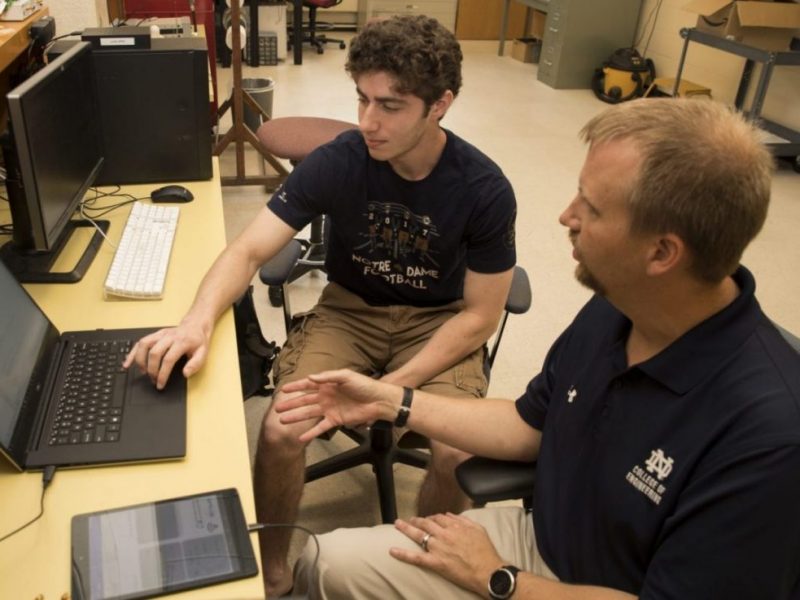