The Three Minute Thesis (3MT® ) competition celebrates the exciting research being conducted by graduate students. Developed by The University of Queensland (UQ), the exercise cultivates student’s academic, presentation, and research communication skills. The competition supports their capacity to effectively explain their research in three minutes, in a language appropriate to a non-specialist audience. The first 3MT® competition was held at University of Queensland (UQ) in 2008 with 160 research higher degree students competing. In 2009 and 2010, the 3MT® competition was promoted to other Australian and New Zealand universities and enthusiasm for the concept grew. Since 2011 the popularity of the competition has increased and 3MT® competitions are now held in over 600 universities across more than 65 countries worldwide.

This is Notre Dame’s sixth year conducting the 3MT® event. 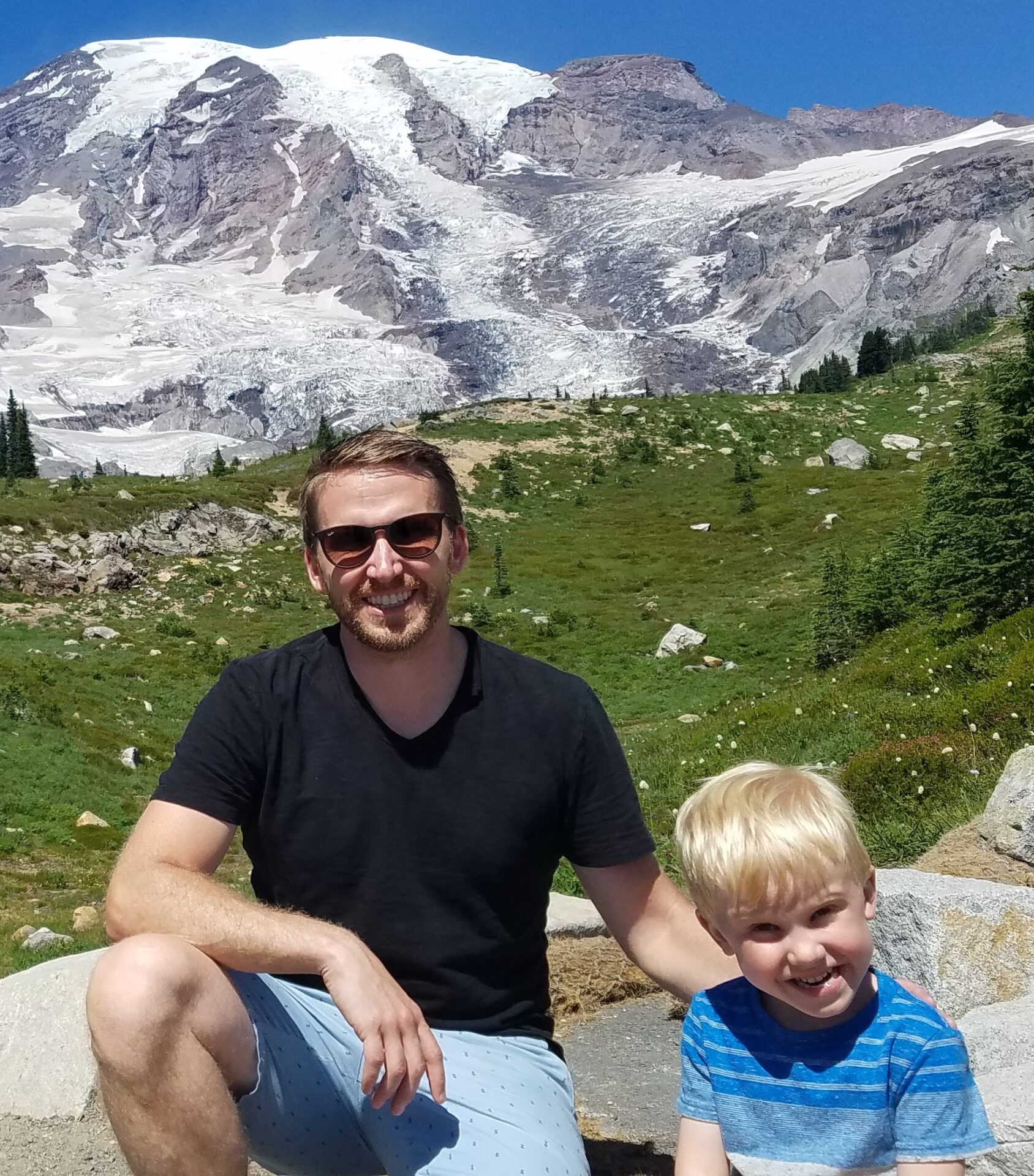 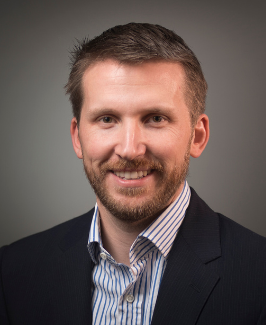