Prof. Aaron Striegel is currently a Professor in the Department of Computer Science & Engineering at the University of Notre Dame. He also serves on the Executive Committee of the Wireless Institute at the University of Notre Dame. He previously served as Associate Department Chair, from May of 2012 to June of 2018. Prof. Striegel received his Ph.D. in 2002 in Computer Engineering at Iowa State University under the direction of Dr. G. Manimaran. Prof. Striegel’s research interests focus on instrumenting the wireless networked ecosystem to gain insight with respect to user behavior and optimizing network performance. Flagship projects of Prof. Striegel include the NetSense, NetHealth, and now IARPA MOSAIC projects involving the instrumentation and analysis of data from hundreds of smartphones and wearables over a nearly six-year period of continuous data streaming. Further research interests of Prof. Striegel include heterogeneous network optimization (cellular, WiFi), content distribution via edge device pre-staging, and network security dynamics. Prof. Striegel has also successfully led undergraduate research utilizing low-cost gaming peripherals for education and rehabilitation.

Prof. Striegel has published over one hundred peer-reviewed papers in the literature with multiple best paper awards including USENIX LISA, IEEE Healthcom, and HotPlanet. Throughout his career, Prof. Striegel has been able to fund his work with research and equipment funding from NSF, NIH, IARPA, DARPA, Keck Futures Institute, and numerous industrial entities (Google, Sprint, Nokia, Intel, HP, Sun). He was the recipient of an NSF CAREER award in 2004 and has participated in several symposia as an invited participant with notable instances including the National Academy of Engineering symposium on the Frontiers of Engineering Education and the symposium on the Informed Brain in the Digital World. Prof. Striegel has also served in various roles in the community including recently serving as the general chair of ICCCN 2016. 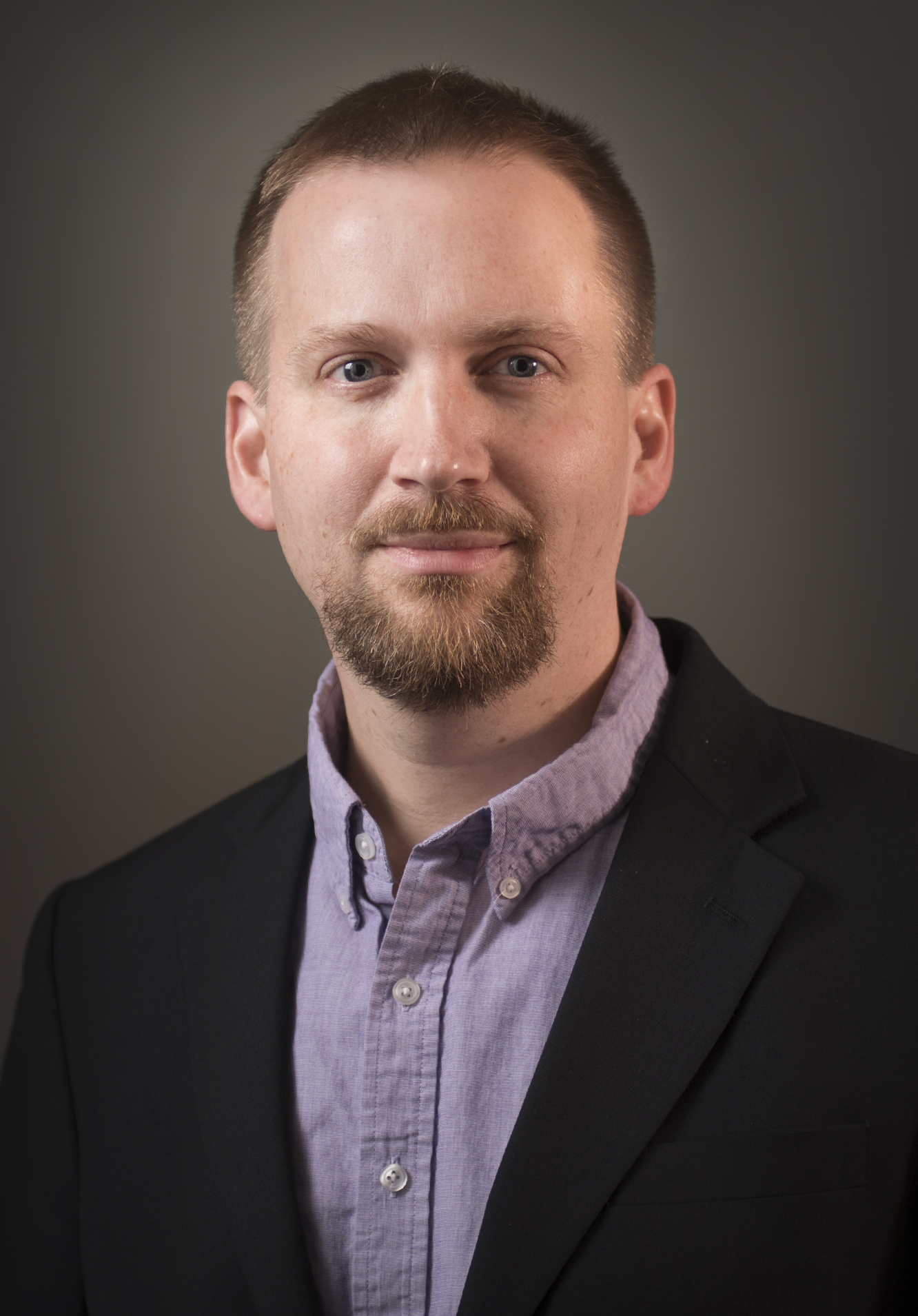 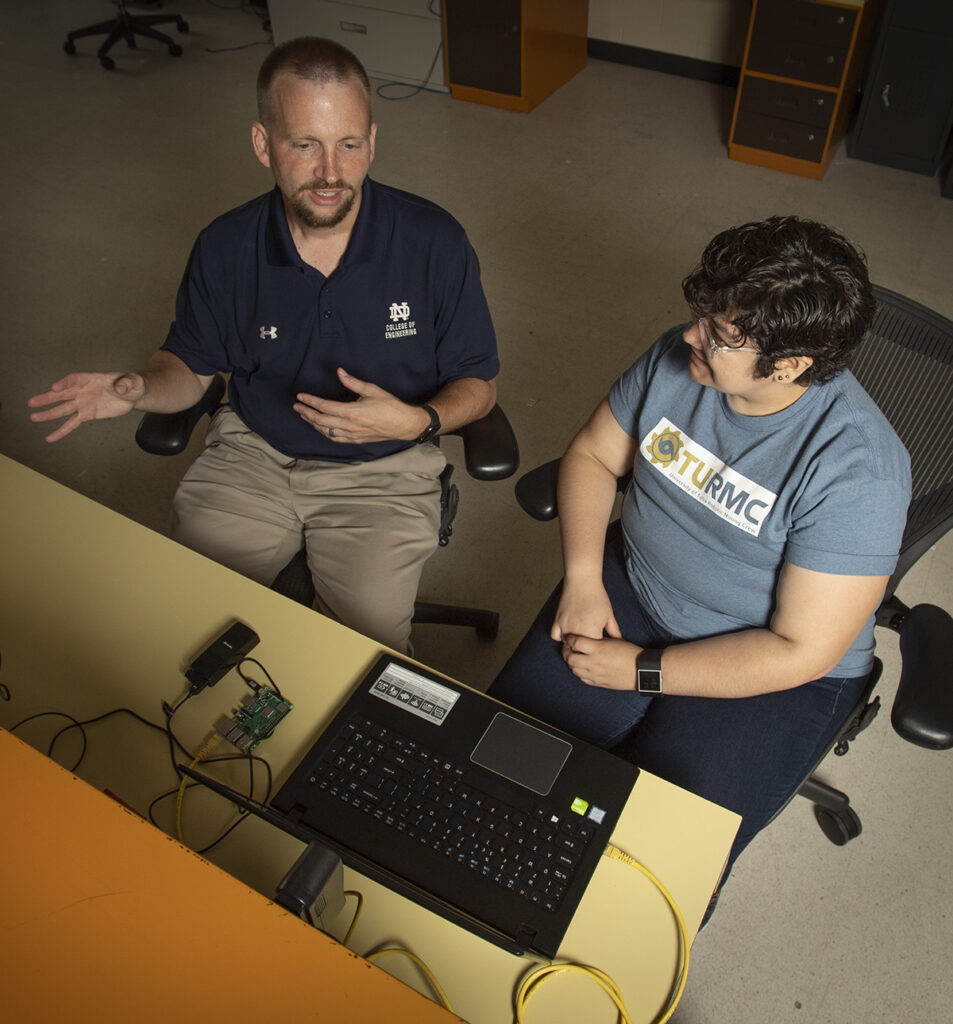 Growing up in a small town in Iowa with a population of 300 with just over ten elementary school kids per class, six streets, and no stoplights, Professor Striegel never […] 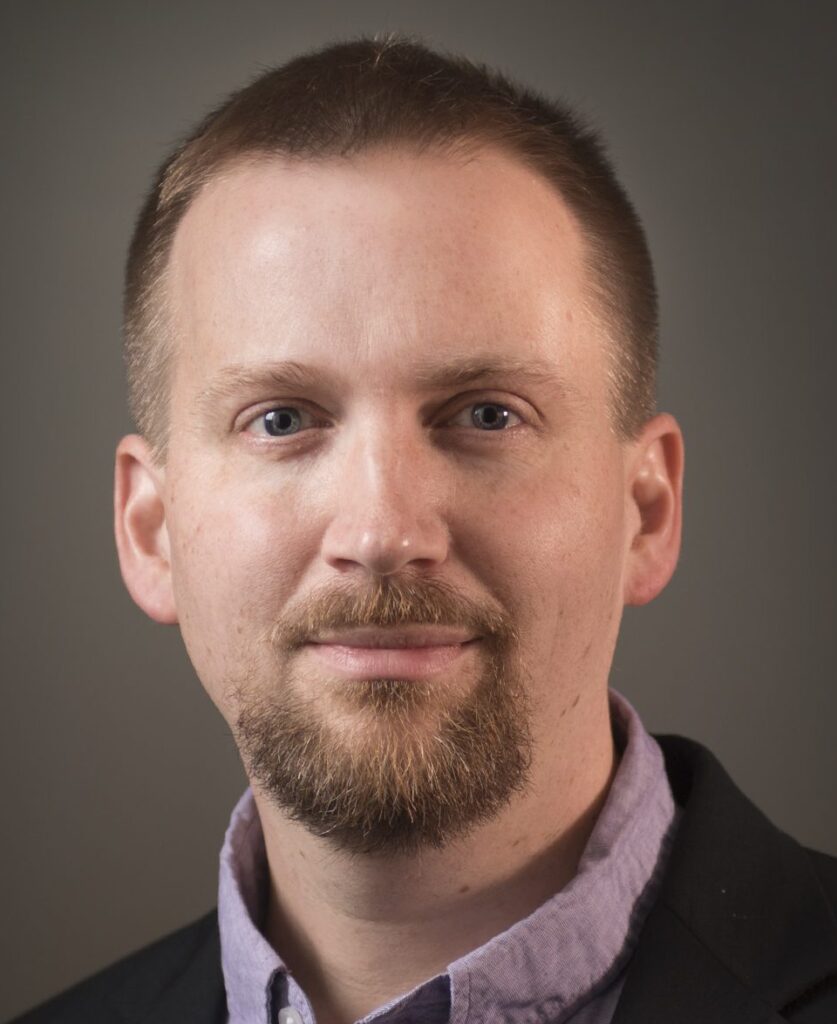 For public health officials, contact tracing remains critical to managing the spread of the coronavirus — particularly as it appears that variants of the virus could be more transmissible. The […] 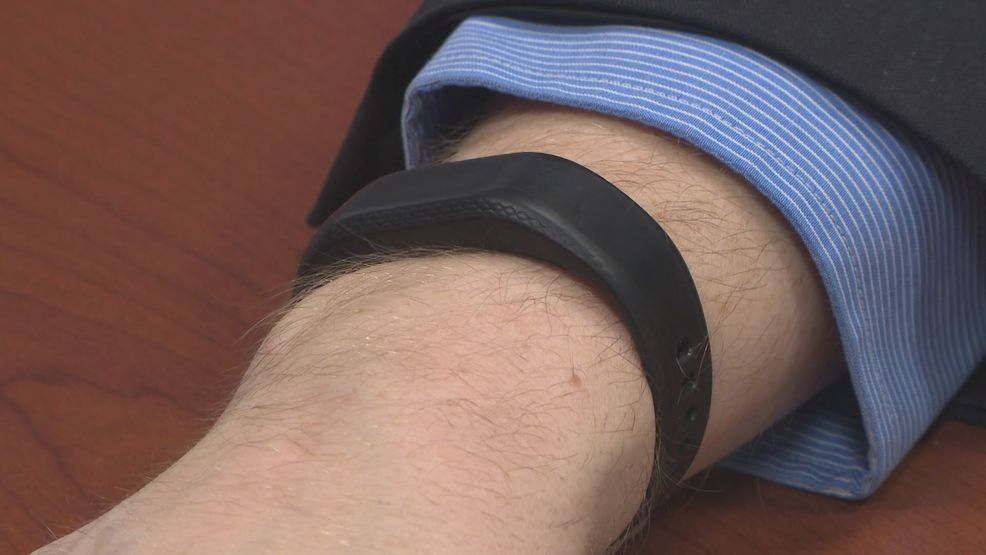 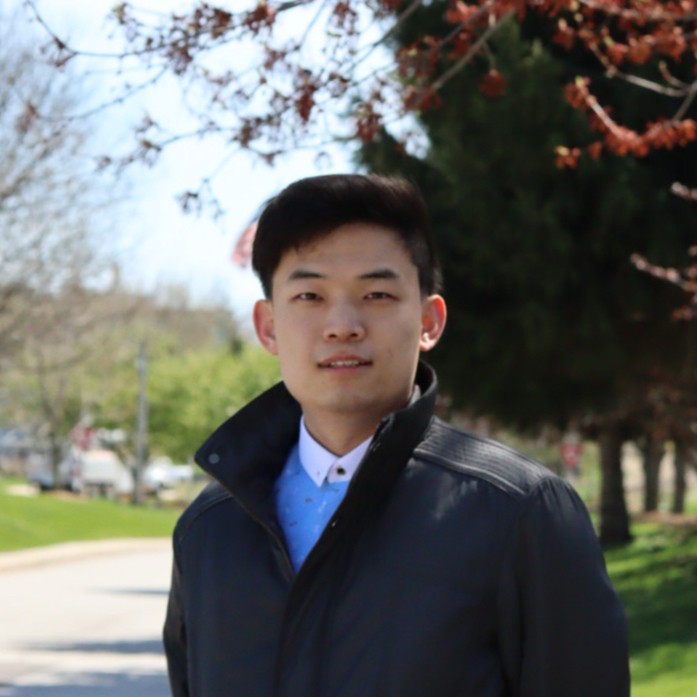 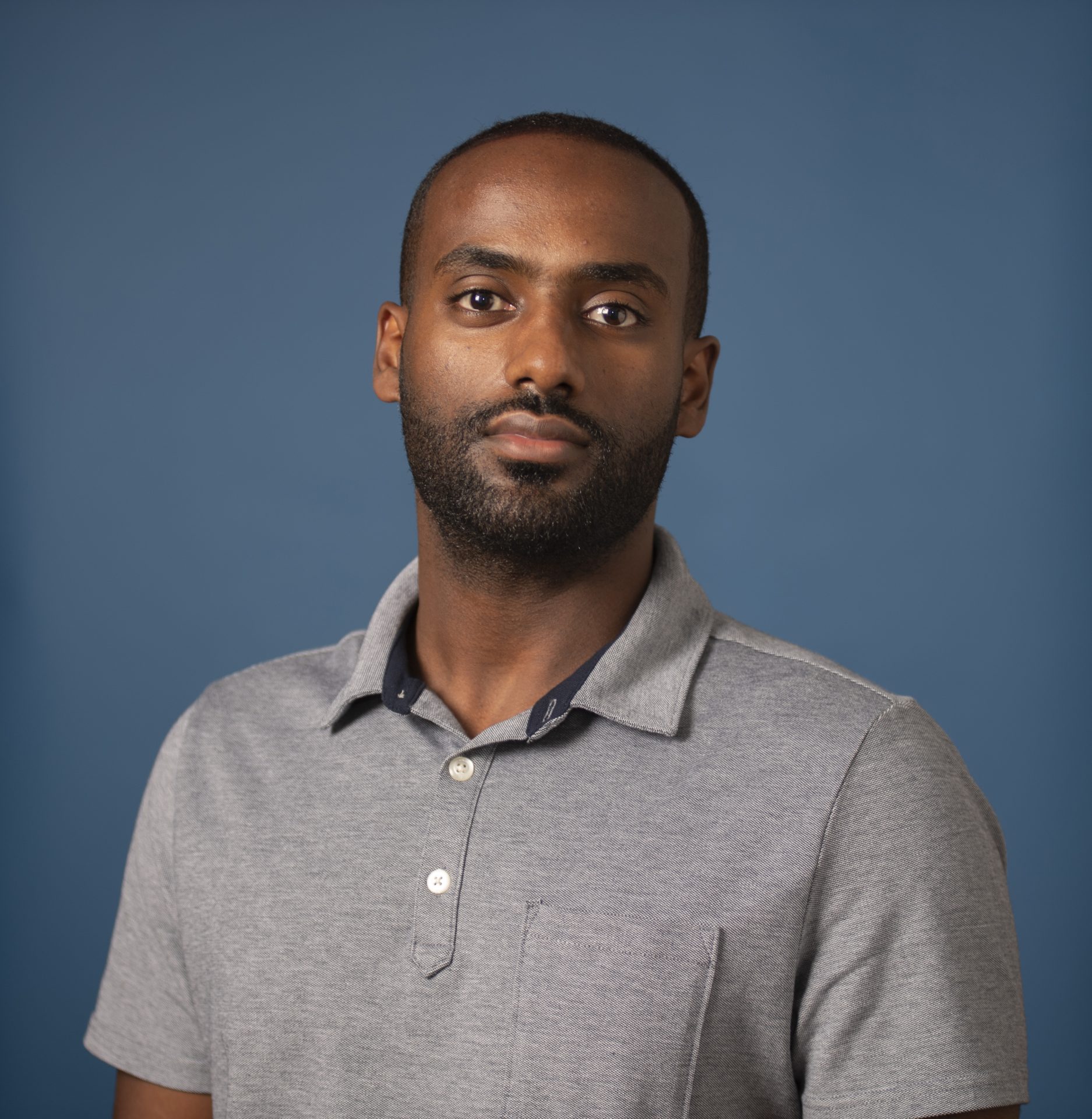 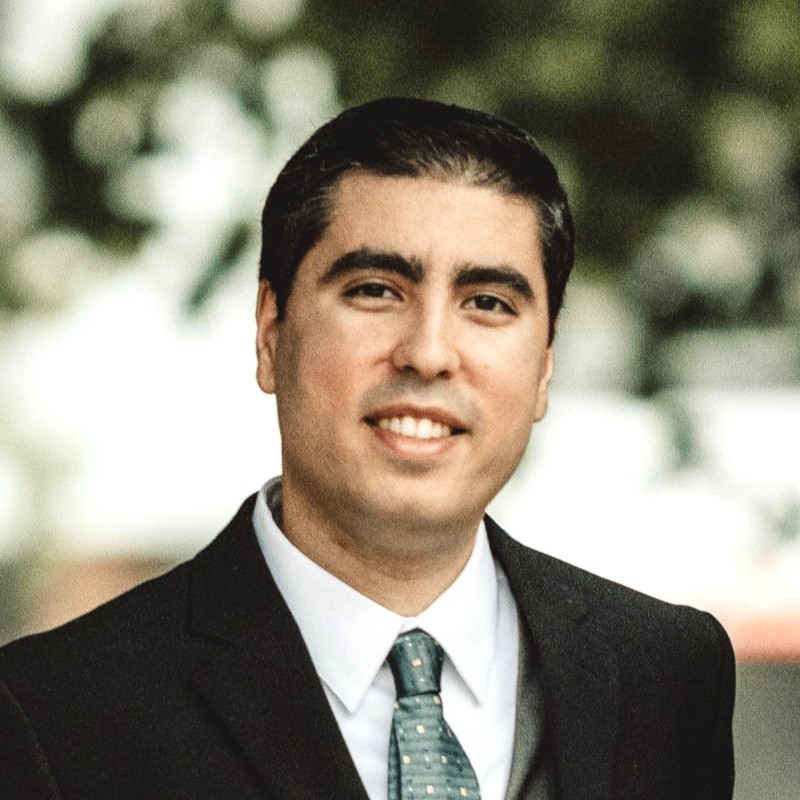 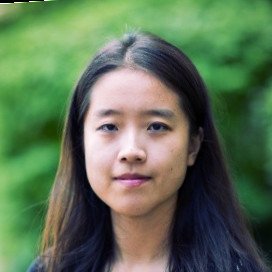 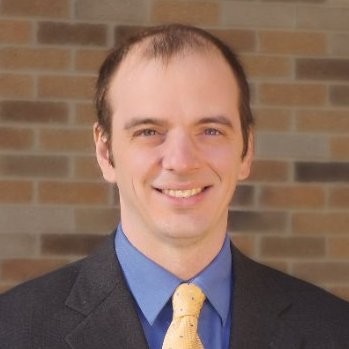 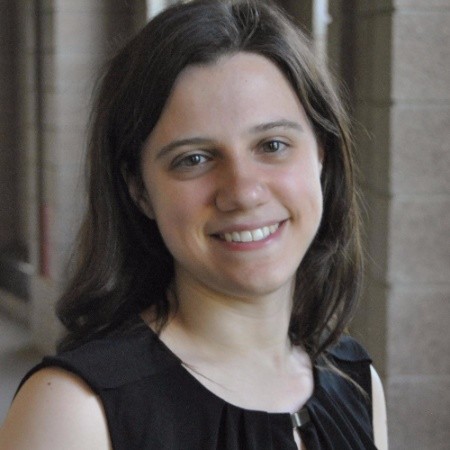 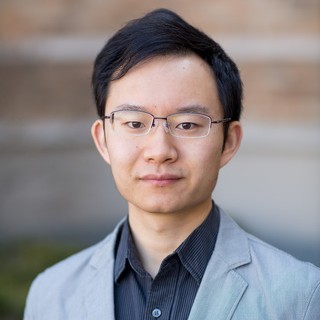 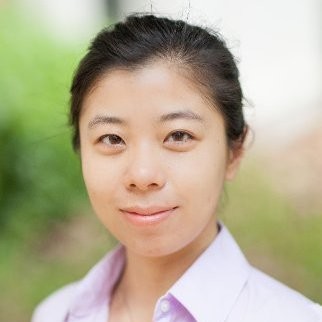 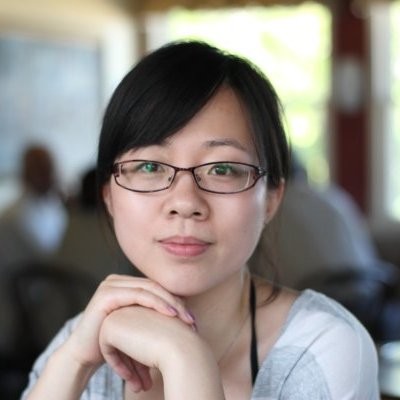 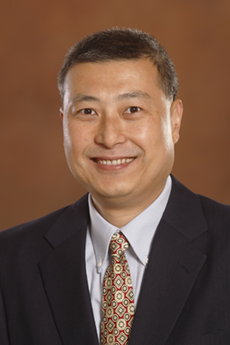 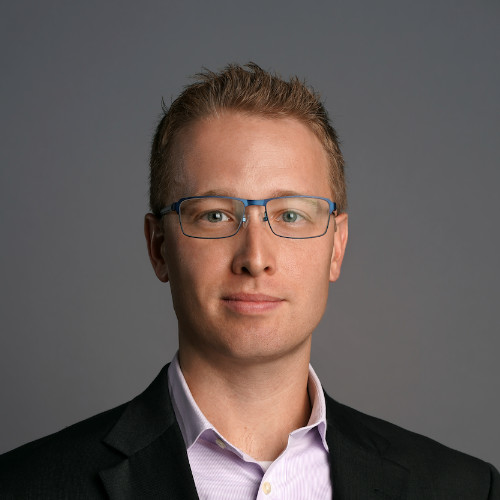 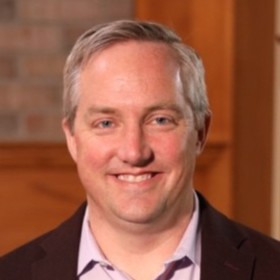 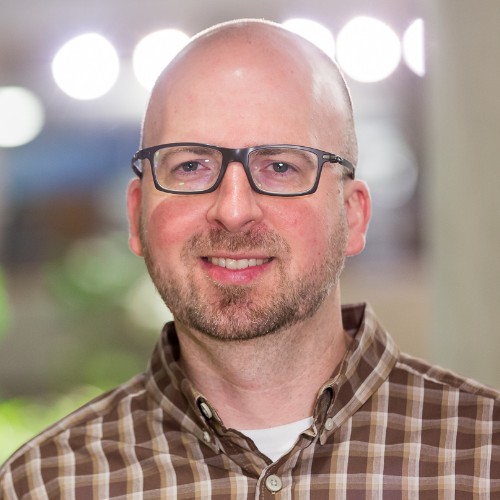 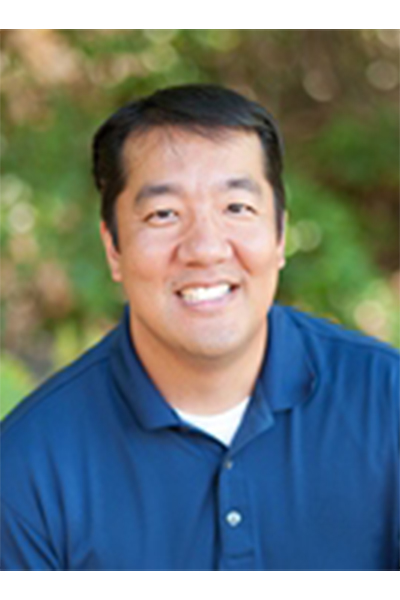 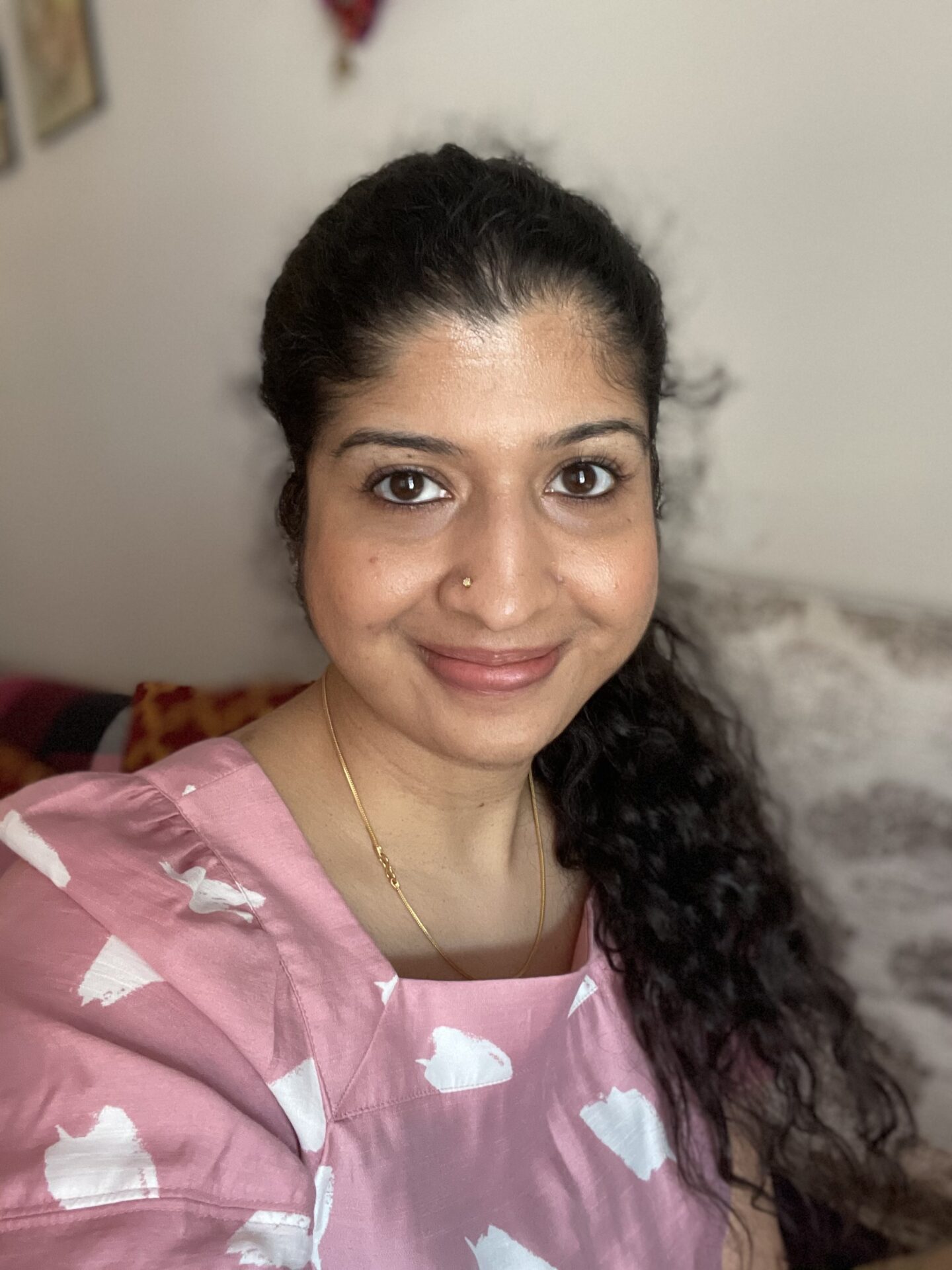